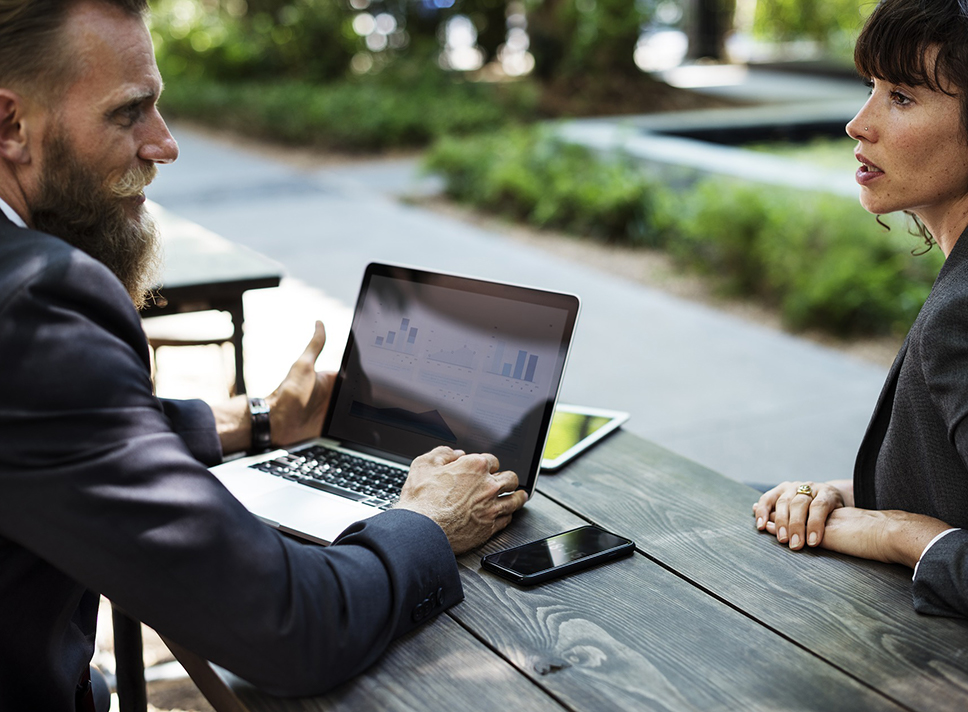 As someone who works from home, office politics and workplace conflict shouldn’t be something that I deal with regularly. I wish that were true. And no, it’s not that my cat who likes to sit on my desk is second-guessing my word choices. One of the major conflicts that freelancers face is establishing “who’s the boss.” Freelancers, contract workers, and consultants are hired for their expertise in a particular area, and yet we straddle an uncomfortable chasm of being our own boss but also working for the client.

Did you know that conflict in the workplace is on the rise? And that the rise of remote workers, diversity, and globalization is considered the cause? Since there doesn’t seem to be a slowdown in increasing diversity, pushing globalization, or hiring contract workers—we’ve got to come up with some ways to resolve workplace conflict.

Christine Porath in her book Mastering Civility found that 62 percent of people report someone at work being rude to them. This behavior is costing companies money—$359 billion a year in paid hours, lost sleep, and anxiety to be exact. On average, we spend 2.8 hours per week dealing with conflict at work. An astounding 65 percent of performance problems at work are linked to strained relationships.

Identify the type of conflict

It’s old school, but stick with the dictionary when you need to define something thoroughly and clearly.

It’s time that we all found a way to push past conflict to resolution and get along better. But first, we have to understand what conflict is and where it comes from.

Amy Gallo, the author of The HBR Guide to Dealing with Conflict at Work, says there are four specific types of workplace conflict. She cautions that conflict doesn’t fall neatly into a bucket. It starts somewhere and evolves.

Task: the most common workplace conflict which deals with a disagreement over a certain job, project, or methods.

Process: you and a coworker agree on the goal, but not how to get there.

Status: is a disagreement over who is the boss or in charge.

Relationship: is a conflict between you and another person that can evolve from benign to serious.

Conflict doesn’t fall neatly into a bucket. It starts somewhere and evolves.

I recently fell prey to conflict evolution. As Gallo says, most types of conflict at work don’t start as relationship conflict; they start as task conflict.

One of my long-term clients changed which employee was in charge of content. The client who had categorically loved my blogs now needed 3-5 cycles of major editing to each 1000 word blog post. Task conflict quickly began to evolve to status and relationship conflict. I found myself reacting to the smallest comments from this client and taking offense at any tiny edit.

It’s important that you know how you react to a conflict. We all adapt depending on the situation and person we’re facing, but we have an innate instinct towards fight or flight. You’re either a seeker or an avoider.

We all adapt depending on the situation and person we’re facing, but we have an innate instinct towards fight or flight.

Seekers value directness more than harmony and have a tendency to lean into conflict and feel energized. Avoiders will likely retreat within themselves, seeking an answer to the conflict without consulting the other person.

I’m an avoider, through and through. I’ll spend weeks complaining about the conflict to friends and my significant other. After more than a month, they’re tired of hearing about it and I’m tired of dealing with it. As an avoider, I’ll complain about the client’s actions, but I’ll search within myself endlessly to identify what I’m doing wrong and what I can do better.

In this particular client-conflict, I tried many different solutions to no avail. And I almost gave up. I was a week away from firing this client when I found a solution that worked.

Conflict can be yours to change

Americans tend to believe that conflict can only be resolved head-on and that’s not always the case. There are many ways to passively manage and resolve the conflict. Each situation is different and therefore every solution should be different.

I think a task conflict is easier to resolve than a relationship conflict. Regardless, try to find a solution early on instead of letting something fester.

With my endlessly-editing client, I tried many different solutions.

I researched other content in the niche to see how I could improve tone and my understanding of the audience.

I changed the workflow to give the client more power over what the end content would look like. Overall we tried three different strategies—none of which worked better than the other.

I ignored the client. (This one was the worst and didn’t work. Obviously.)

So how did we finally find a resolution? I changed my communication style. As simple as that. Instead of sending direct messages of instruction, I asked questions, asked for help, and requested feedback.

If you find yourself in a workplace conflict, I recommend these strategies for resolution.

Questions are less threatening than statements of disagreement. Instead of pointing out that someone has a bad idea, ask for more explanation, for clarity, or for the result they expect to get from their plan. If you’re not sure what question to ask, try a question that begins with “how,” as these tend to be less pointed at a person or their idea. Other questions to try:

I may have misunderstood your idea, is this what you meant? (This includes explaining back their idea to them in your own words.)

How does this help us to achieve our goal?

Ok, that’s great. How do we proceed once we’ve done X?

I’ve found that asking leading questions often makes it easier for me to steer a client towards my idea or what I think is actually the correct solution to the problem. Using questions allows me to direct the conversation without the client feeling like I’m in control or “being the boss.”

This is another powerful tool when working through an office conflict. Whether you think you’ve understood or not, asking for clarification balances the power. There are two outcomes when I use this tactic:

I thought I understood when I actually didn’t, and after clarification, I see that the client’s idea is good.

The client realizes when explaining further that their idea isn’t as good as they originally thought or that it hadn’t been fully thought out and needs a little more work. If they start to get befuddled, I step in with a suggestion. At this point, everyone’s mind is open and more accepting of suggestions.

Take it from businessman and former NCAA referee Ron Foxcroft: if you can learn to properly manage conflict, everyone wins.

Listen as Ron shares useful tips on resolving all types of conflict: whether on the court, in the boardroom, or in your living room.

My major realization when dealing with my most recent workplace conflict was that work is so much easier when you think like a learner. A learner is someone who is always curious, ready to try something new and to learn something new. Comparatively, a knower already knows everything and focuses on how their ideas are the best ideas.

When I shifted my communication style with my client, I also shifted my mindset. In the beginning, I had let my ego get in the way. I’ve been in the freelancing business for four years now, and I decided with this client that I knew better. I had decided that I’m an expert at this business and I wanted them to listen to me. Well, that didn’t go so well. As soon as I shifted to a learner mindset, everything went more smoothly.

Seek the other person’s perspective, humanize them, and find empathy. As a task conflict evolves into a relationship conflict, we tend to demonize the other person. Personally, once I have multiple disagreements with someone that go unresolved, I tend to dislike all of their ideas and slowly begin to dislike them as a person. Through the dislike, I don’t see their good qualities anymore. Finding empathy and humanizing that person helps me to view them more fairly. I have to remind myself that no one is pure evil.

Your mind doesn’t work as well under pressure so make sure that you step back and give yourself time to process. As the graffiti in the bathroom at my favorite coffee shop says: “don’t react—respond.” If you’re not sure what to say, ask to sleep on it and get back to them.

Conflict resolution tactics are unique, just like each conflict is unique. These are the tactics that have worked for me. But hey, I’m in that learner mindset. How do y’all resolve workplace conflict?