How to show vulnerability at work 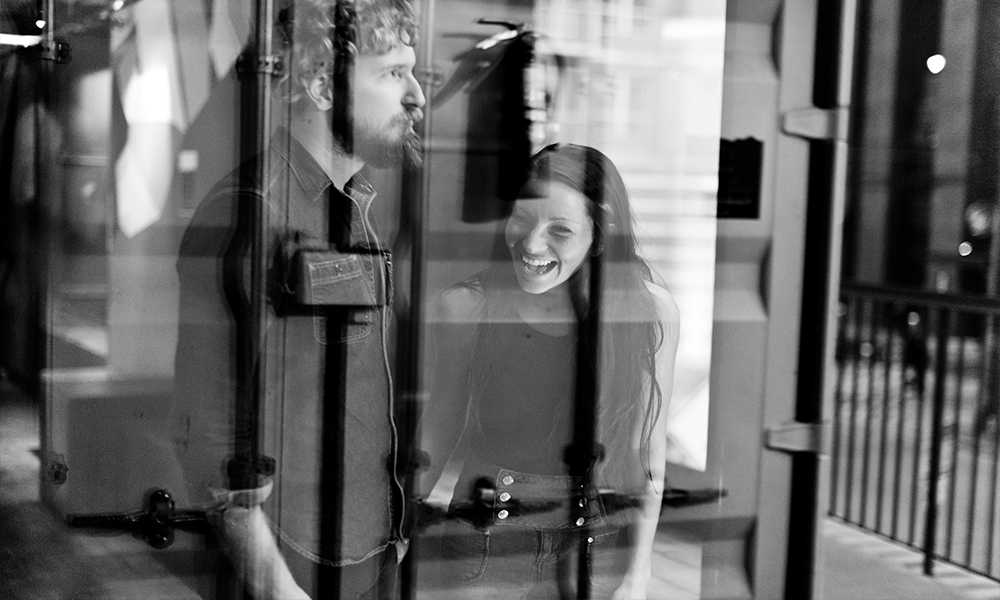 Few words are as scary as vulnerability, especially in the workplace. Vulnerability is the quality of being easily hurt or the inability to endure a hostile environment. It implies a willingness (and weakness) to be open to disappointment, rejection, and ridicule. It’s that sense of appearing as you really are—make-up off, naked, and exposed. However, being vulnerable can be a good thing— it actually requires a lot of courage. It is shown to be the root of joy, innovation, creativity, and change.

For years I ranked frighteningly low for vulnerability. Early and poor guidance schooled me that a hard emotionless exterior was an appreciated executive trait. After each mandated personality assessment and leadership profiling exercise, I would wear my lack of vulnerability like a badge. I was proud of invulnerability because it told others that I was impenetrable and unconquerable. It felt powerful; it was damn foolish.

What is vulnerability in the workplace?

Vulnerability in the workplace is admitting that you can make mistakes and acknowledging that you’re constantly learning and evolving. Being vulnerable makes you more relatable and increases trust within a team.

The truth is, working inside a culture of invulnerability is not uncommon, but forward-thinking leaders want to change that. “Until organisations embrace and encourage vulnerability how can real conversations happen?” asks Xero’s Chief Marketing and Business Officer, Andy Lark. “Rarely do you ever see who our leaders actually are…” Not surprisingly, men attempt to escape the “V” label more than women. As Dr. Brené Brown explains, “Men walk this tightrope where any sign of weakness elicits shame, and so they’re afraid to make themselves vulnerable for fear of looking weak.”

“Men walk this tightrope where any sign of weakness elicits shame, and so they’re afraid to make themselves vulnerable for fear of looking weak.” – Brené Brown

Brown knows a thing or two about vulnerability. She’s built her research career upon the study of it, and she’s known to exhibit it publicly. Her 2010 TEDxHouston talk on vulnerability was “an accident.” It was about “trying something new” that “wasn’t supposed to be filmed.” Although The Power of Vulnerability has been viewed over 25 million times, the initial critic reactions made Brown feel, well, vulnerable.

“I feel bad for her husband.”

“She has to be vulnerable. Look at her.”

“She should have her Ph.D. revoked.”

How do you demonstrate vulnerability?

Brown explains that demonstrating vulnerability is about reconstructing how you view (and share) your story.

During her Daring Greatly keynote at SXSW, Brown acknowledged that vulnerability can often be steeped in shame. What exactly is shame? “If I ask you to close your eyes right now and think about all the things that people would say about you when you walk out of the room. All the terrible things that hurt you so much. Things you can’t believe anyone would say about you.” That’s shame. And why are shame and vulnerability so intrinsically connected?

Because, says Brown, you can’t be vulnerable without being brave. And the bravest among us will always know heartbreak and failure—it’s a casualty of “putting ourselves out there.” It’s natural to feel some level of embarrassment, guilt, or disappointment, but those emotions can be restructured into something powerful. Shame, on the other hand, causes pure destruction.

The bravest among us will always know heartbreak and failure—it’s a casualty of “putting ourselves out there.”

You’ve heard it before: Failure is part of being human. What is not, perhaps, as widely discussed is the upside of failure—that our moments of imperfection can actually make us stronger. Listen as Sport and Performance Psychologist Mark Aoyagi shares some useful tips on how to transform crash-and-burn experiences into stepping stones to success.

While men and women both find themselves at the shame-vulnerability intersection, they differ in how they experience it. Men want to avoid looking weak. But for women, “Shame is a web of unattainable expectations that say, ‘Do it all, do it perfectly, and never let them see you struggle.’”

Fortunately there is “shame resilience” and “the antidote to shame—empathy.” The solution, says Brown, is in the story we tell, and who we tell it to. “If we can share our true story with someone who responds with empathy and understanding, shame can’t survive.”

Let’s jump ahead to the story that Brown says we tell ourselves and others. When stress is involved, pain occurs, or when vulnerability is near, Brown concedes that we humans have a tendency to confabulate. Be it a conspiracy—a story with limited facts where we fill in the gaps with possibilities, or a “Shitty First Draft” (the SFD as coined by Anne Lamott)—that first story we make up and tell ourselves, it’s a defense mechanism. The story is an honest lie meant to protect us from the threat of emotional vulnerability; the story is a confabulation.

“When something difficult happens,” Brown explains, “our emotions get the first crack at responding to it. Emotions are at the wheel. When something bad happens, cognition and behavior are bound and gagged in the trunk. Emotion is driving.”

“When something bad happens, cognition and behavior are bound and gagged in the trunk. Emotion is driving.” – Brené Brown

Call it the SFD, the “STORY I AM MAKING UP RIGHT NOW,” or the imposter phenomenon, they all sound the same: “I am a half-assed wife, a half-assed parent, a half-assed employee. I don’t deserve that promotion. I’ll never get that job because I can’t do it all, so I just won’t ask for it.”

According to Brown, the brain loves a story. The brain is hardwired to a beginning, middle, and end. “When we give the brain the story, we are given the chemical reaction as a reward. The brain rewards us for the story, regardless of its accuracy.” And because the brain wants as little ambiguity and uncertainty as possible, we end up with a really potent SFD.

The first step in getting past your SFD is writing it down. Then fact-check it. Is it really true? Do you believe it? Probably not.

Brown suggests sharing your SFD with 3-5 people whose opinions matter to you—people who love you because of your vulnerability and imperfections and will respond to you with empathy. Would you be mortified to share your SFD with them? Would they think you sound like an angry 5-year-old? Good. Your SFD is likely not founded in reality, yet it is real to you.

Be careful not to deny the SFD, Brown warns. When you deny the story, you will armor up and not be you. That’s a waste of time. Instead, own it and figure out what got you telling the tale in the first place. “Consider your SFD, as ‘you caught me in a really shitty chapter, but the story is not over yet,’” says Brown.

Now that you own your SFD, you get to write the ending. And you get to share it with those that deserve it—we’re on our way back to vulnerability.

Daring Greatly was based on a famous quote by President Theodore Roosevelt. “It is not the critic who counts; not the man who points out how the strong man stumbles, or where the doer of deeds could have done them better. The credit belongs to the man who is actually in the arena…”

Anytime you share your story—be it the SFD or the ones that follow, you are going to get feedback. Feedback comes when you announce on Facebook that you’ve accepted a new position, but it requires you and your spouse to live in different cities. Or when you confide in your boss that you don’t feel valued any longer. Or when you tell your partner that you want to make a career change, but you’re scared. If you share your story, you are going to get feedback.

Not all feedback matters, cautions Brown, especially thanks to social media. “There are a million cheap seats in the world today. There are so many people that will sit way back in the cheap seats and hurl insults and mean things.”

“There a million cheap seats in the world today. There are so many people that will sit way back in the cheap seats and hurl insults and mean things.” – Brené Brown

Brown suggests going back to those trusted 3-5 people and make their feedback matter—only their feedback. Listen to them and take their advice to heart. Use them as your sounding board for major decisions. If someone isn’t on your list, but still insists on beating holes in your story? Shut them down. “If you are not in the arena on a daily basis getting your ass kicked, I’m not interested in your feedback.”

Vulnerability is the place where great things happen. There will be heartache and failure, but there will be great rewards. “The revolution is the moment you realize,” says Brown, “‘That’s my story.’ There is nothing more powerful in the world to the cynics, the hate-mongers, the critics, than those of us that fall, and get back up.”