Is your customer support team ready this holiday season?

Don’t leave your customers on hold this holiday season. With the gift of fast, friendly service, you can help them get back to the things that matter most. 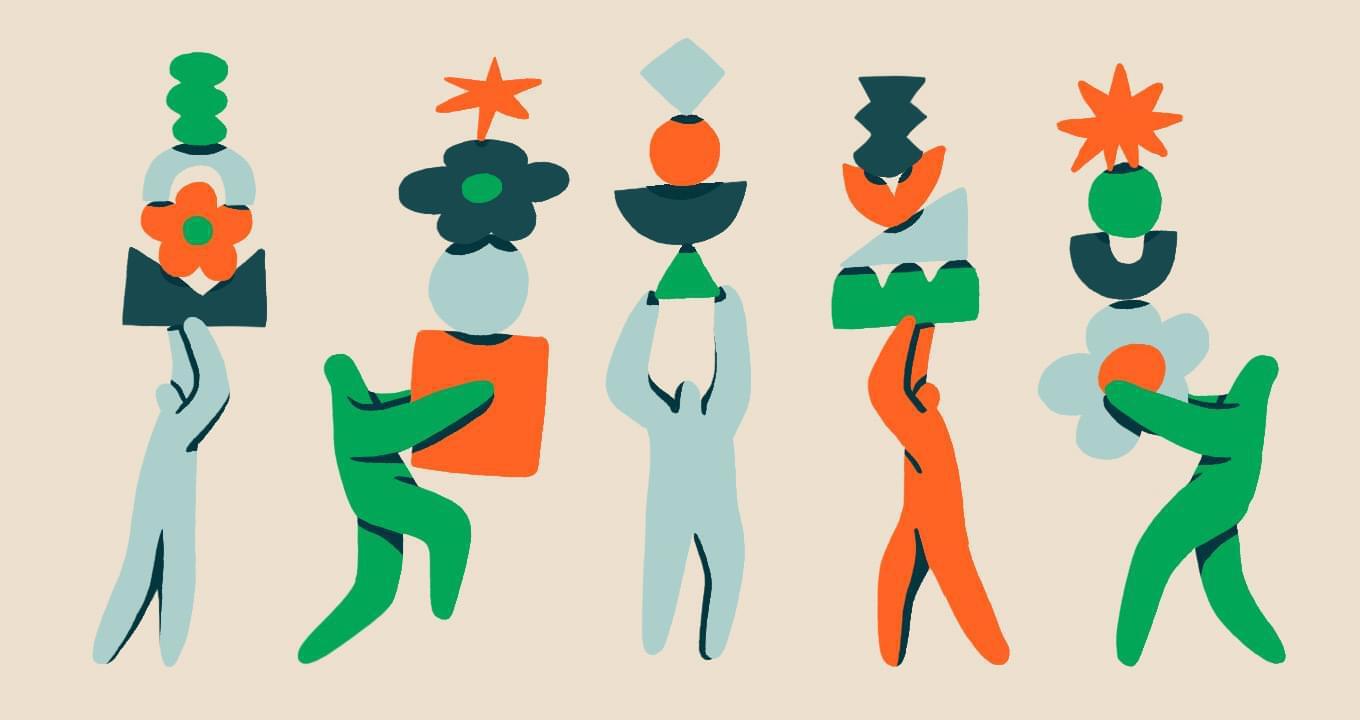 It’s the most wonderful time of the year — unless you’re sitting on hold with a customer service department.

No customer wants to be stuck on the phone this holiday season, or passed from agent to agent as they try to find answers. It’s a quick way to end up on anyone’s naughty list, so companies should do what they can to help their customers spend less time trying to solve their issue and more time with the things (and people!) that matter most.

Customer service has been anything but normal this year. Home-bound customers have been interacting with companies in new and different ways, and support teams have been managing a holiday-like rush for most of the year, all while many have been working from home.

With the holidays fast approaching, even the most seasoned teams will want to take stock of their support operations and make sure they’re well prepared for whatever the season may bring. Online retailers were managing 50 percent more customer tickets in August than they did the previous year, while traditional retailers have seen a 23 percent bump.

Self-service adoption is up 106 percent among traditional retailers who have successfully kept resolution times stable this year.

Which channels are seeing the biggest jumps? Customers are flocking to online help centers, where views are up more than 40 percent. And WhatsApp use has jumped nearly 300 percent during the pandemic, with chat and text also rising in popularity.

The holidays are traditionally the busiest time of the year, but with so many retailers already managing a rush, it’s worth looking at where they’ve seen the most success:

‘Tis the season for change

Despite the surge in messaging tickets, retailers haven’t been as quick to adopt these new channels, even as other sectors have jumped on board. Why not?

Lower adoption rates, even as customers flock to WhatsApp and Facebook Messenger, suggest that teams new to messaging may be unsure about how to get started. Or they may not know how to integrate these channels into their larger support strategies.

Retailers must continue to evolve if they want to continue to meet the changing needs and preferences of their customers. Those waiting for things to “go back to normal” will almost certainly get left behind.

With a holistic look at where your customers are and where they need you to be, as well as how you can better streamline your internal workflows, retailers can be better prepared for the holiday season and whatever comes next. 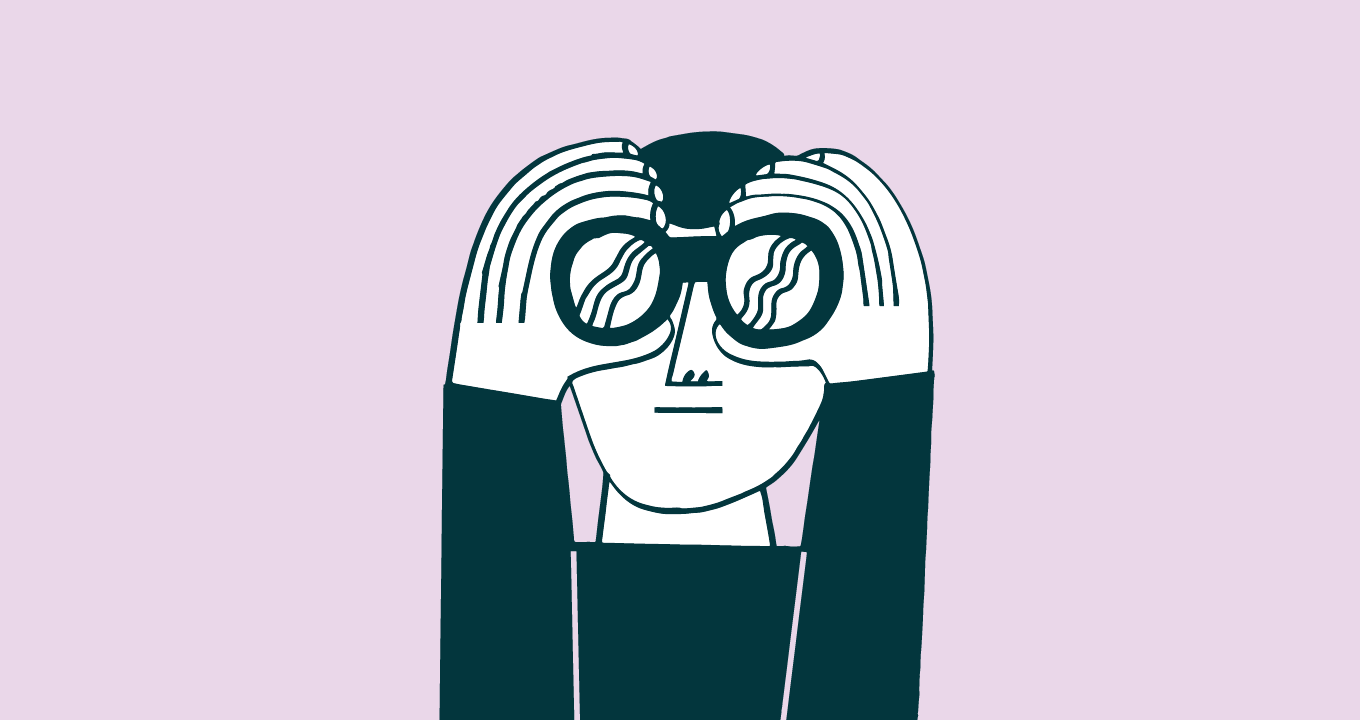 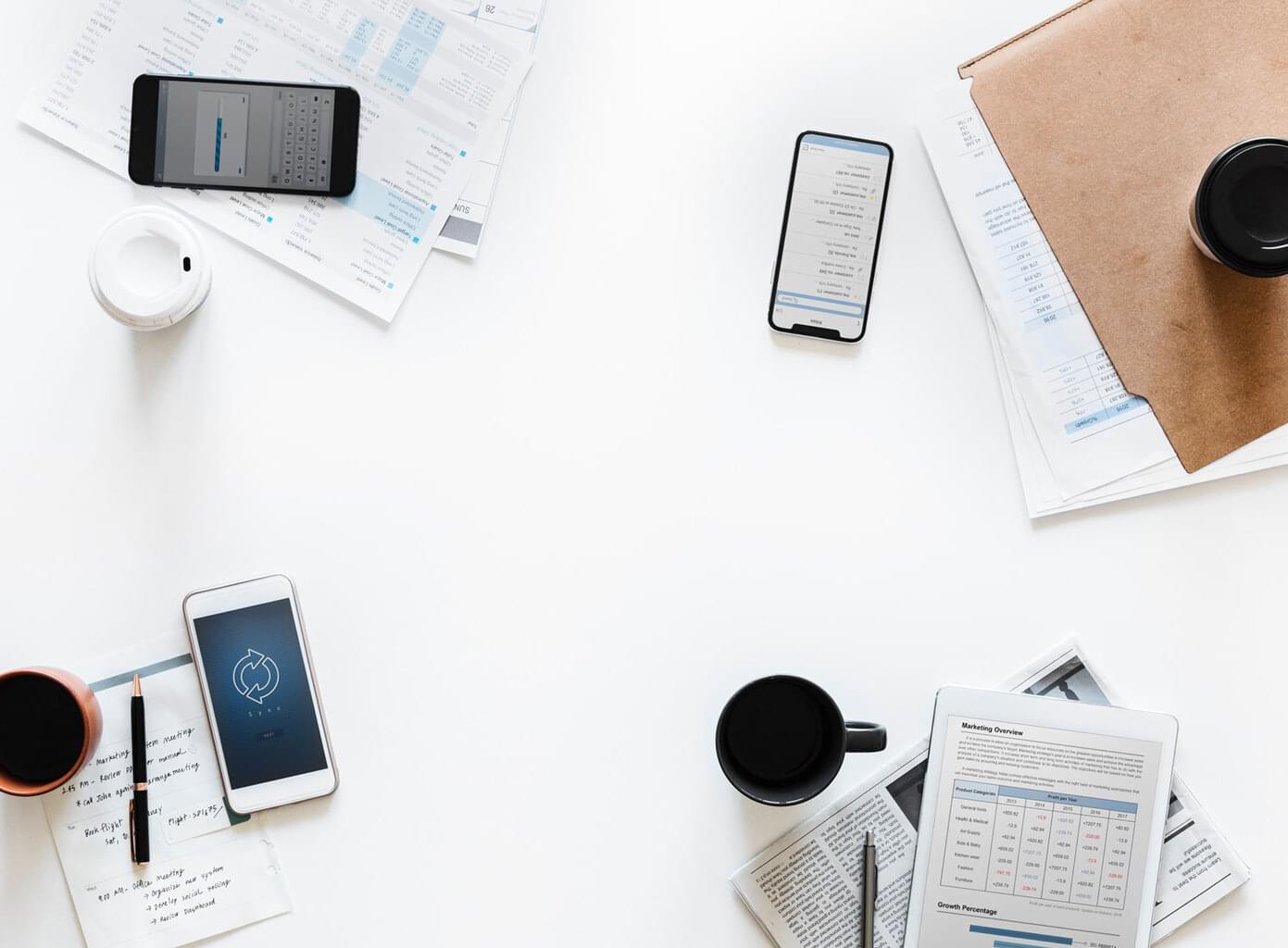 How to create a data-rich customer profile

Learn how to leverage data to build a rich customer profile so you can provide more personalized experiences for your customers. 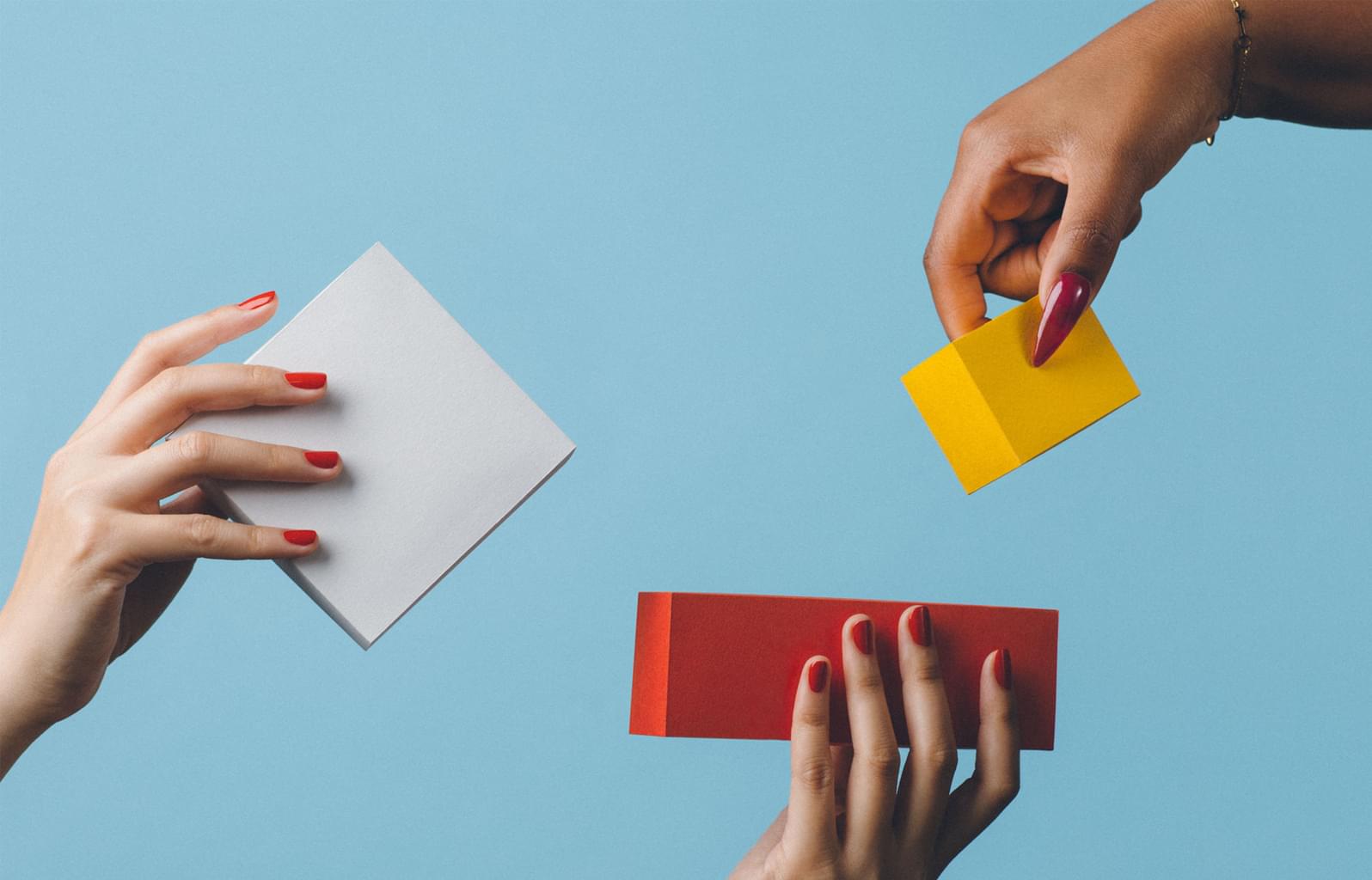 How to prioritize your CX budget

According to the CX Trends report, companies plan to invest more in customer experience across the organization. Knowing this, what should companies do next — and how?

Companies have put customer service at the top of their priority lists for 2021, and with…