Vend’s Talei Wood: On rising up and bringing others along with her 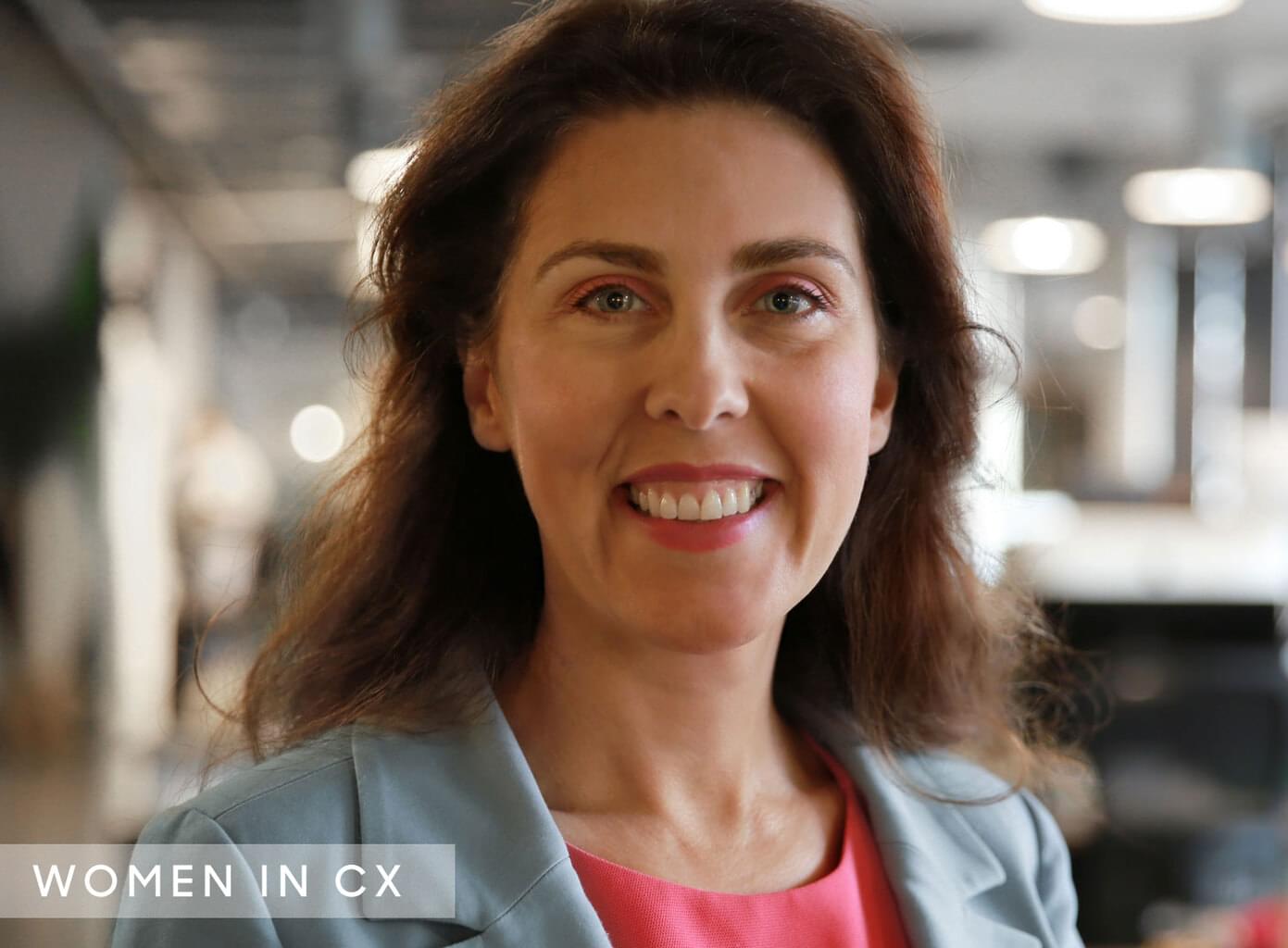 As we did last year, we’re extending International Women’s Day throughout the month of March to celebrate female leaders within customer experience.

When Talei Wood was a child, her dad taught her welding and electronics. Her mother taught her to sew and to knit. She started taking computers apart by the time she was 12. So when she was a teenager and she started hearing the social encouragement that “Girls can do anything,” she was confused; it never occurred to her that they couldn’t. But then Wood, who is currently the VP of Customer Support at Vend, discovered why that encouragement was necessary.

She enrolled in an IT and computer science program at the University of Auckland, Tamaki campus, New Zealand, where she’s from. At the time, the campus was new and of the 1,000 students, only 3 were women.

“I’m an introvert by nature,” she said. “Computers didn’t care how cool you were. They weren’t open to interpretation: they’re one-plus-one equals two; I found a lot of safety in that.”

Yet before long she realized she was never going to fit. When she went into the computer lab, it was full of students who hadn’t slept or showered in 24 hours, because they were either gaming or coding, or “energetically discussing a level of programming” that she didn’t understand.

So when she was a teenager and she started hearing the social encouragement that "Girls can do anything," she was confused; it never occurred to her that they couldn't.

She thought: “I’m never going to be that; I can’t compete with that.” So, she switched to art history and English literature and got a job in sales at a tech company after college. Her next move was to leave tech and go into education, and then at 29 had a bit of a midlife crisis.

Her perspective in life was influenced by a personal development program that helped transform her from someone who lacked confidence to someone who “could really back myself.” She returned to tech and got a job as sales and marketing manager, promising the leadership that if they hired her she would double their sales. Within two years, she fulfilled that promise.

The company, Serato, sells DJ and music production software. Much of Wood’s job was to talk with famous DJs. She was invited to a hip hop summit in the Bahamas, to a private rehearsal when Jay-Z came out of retirement, and attended other glamorous parties as part of her role. Her job was fun and exciting, but it wasn’t very meaningful to her. She wanted a job that made an impact.

That’s how she came to work in customer experience and customer success. Her training had taught her how to believe in herself and she knew she could pay that forward. Now, she said, “I get to develop a really large number of people; that’s where I really express making a difference—for the people who work for me. My basic philosophy in life is that anyone can be anything.”

As her career has developed, Wood has become the person who steps in when a company outgrows old practices as it scales. She’s adept at putting the training and leadership in place to lead an organization through the next phase of growth.

Her job was fun and exciting, but it wasn’t very meaningful to her. She wanted a job that made an impact.

“When there’s a lack of leadership people get really insular: ‘This is the way we do it because this is the way we’ve always done it,’” Wood said. She helps implement new practices and procedures, making sure to help choose the ones that will work in the unique organizational environment and not just the latest trend. One interesting trend she saw was intelligent swarming as an alternative to the tiered support model. But they talked to a lot of different companies’ teams about why they’d chosen to move away from tiered support toward swarming and examined whether Vend was facing the same problems. They weren’t. In the end, Vend stuck with tiered support and took what they liked from intelligent swarming. Those decisions helped create a culture and way of operating that brings out the best in people.

One change Wood has implemented is Knowledge Centers Service (KCS). “At the heart of every operation is people; and at the heart of every support function is solving problems. Solving tickets is what’s on the mind of a support team. KCS takes solves out of the center of support and puts knowledge at the center of support,” she said. Instead of just solving a ticket, the first thing the support team does is see if there is an article in the knowledge base. If there isn’t, they resolve the problem and write an article. Consequently, she said, the company’s self-service rate has doubled and escalation has dropped by 25 percent.

“It made everything better,” Wood said. “The teams love doing something that’s world-leading. That’s our tagline: World-leading support.”

[Related read: Flying without a map: Nicole France on charting her course as an analyst]

“I think as a woman in tech it’s my job to do well and, wherever I can, break the glass ceiling,” Wood said. Not just for herself but for every other woman who struggles to imagine herself in leadership.

“I’ve been excluded for being a woman, been dismissed, had situations where I had to fight for my voice,” she said. But she also had to recognize her own biases. In one job, she had been working with a Chief Operating Officer, and after he left she took over many of his duties with no change of title or pay rise. She assumed it must be because he was “doing all this secret important stuff I didn’t know about.” But in talking to others she realized there was no secret, important stuff. She walked into her boss’s office and asked for a $40,000 raise and the title of COO and it was granted with no discussion.

“I’ve been excluded for being a woman, been dismissed, had situations where I had to fight for my voice.”
Talei Wood

As a female leader, Wood feels it’s incumbent on her to be a role model, to help herself and others fight for their voices to be heard, and to intervene when biases are at play. But she also recognizes that some things can be attributed to her being a “female leader” that actually have nothing to do with gender. She’s empathetic, she said, but not necessarily because she’s a woman.

“I don’t want to reinforce the box called ‘woman.’ There’s a double bind with that. You have to be assertive enough, but if you’re too assertive you don’t get promoted; nurturing but not so nurturing you’re seen as soft. It’s important to be ourselves. I am a leader who is a woman rather than a woman leader,” she said.

Strategies for ‘going extreme’ and staying at the top: A CX Moment with Sarah Robb O’Hagan

Zendesk chatted with executive, activist, and entrepreneur Sarah Robb O’Hagan on what it takes to stay at the top of your game while taking your organization’s customer experience to the next level.

3 key lessons for running a business in a post-pandemic world, and why it's so important to build resilience into your systems and social capital within your workplace

Empowering organizations to empower women: How can we #ChooseToChallenge this IWD?

For International Women’s Day on March 8th, the theme is #ChooseToChallenge, prompting both men and women around the world to call out gender bias and inequality when they see it.