By focusing on constantly expanding its use of Zendesk, the FullStory team streamlined its workflows and kept customers front and center. 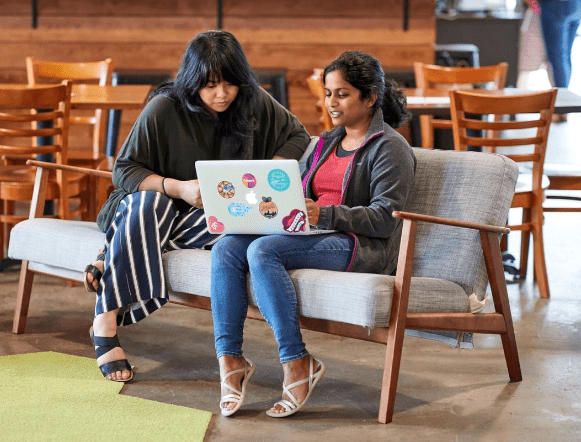 "At FullStory, we’re experts at delivering tools that help our customers deliver exceptional digital experiences. When it came to elevating our own support experience, we turned to Zendesk."

FullStory has a passion for helping its customers deliver exceptional digital experiences with its intelligent software platform that pinpoints when, where, and how a user may be struggling—and crucially, how that affects revenue and retention. So when it became clear that FullStory needed to elevate its customer support experience to match the platform’s functionality, the company turned to Zendesk.

Prior to the establishment of a dedicated support team in 2016, nearly everyone in the company pitched in to help solve customer issues. Because those employees had other roles however, they struggled to provide consistent, high-quality, and timely support.

“Our team is more productive than ever and can spend more time on complex issues.”Kailee Urban, head of customer support at FullStoryTo solve these support issues, Zendesk was recommended by a marketing employee who had experienced great success with the solution at their previous company. After reviewing the features and seeing how cost-effective Zendesk was, leadership decided to implement it. That fueled a huge leap forward in starting to get tickets under control, but since there was no single organization focused solely on improving the support experience, Zendesk’s features were not fully utilized, customized, or optimized.

However, as the company grew, FullStory formed a dedicated support organization with the objective of elevating support quality to be on par with the outstanding quality of its products. Enter Kailee Urban and Chandra Robrock, early support team hires who had been experienced, enthusiastic Zendesk users at previous companies. They quickly realized FullStory wasn’t leveraging all the power and benefits that Zendesk offered.

“At first, we had no insight into the most popular topics, there were no SLA policies or reporting processes in place, and minimal macros and triggers were being utilized. We had an overall gap in data and understanding,” Robrock said.

Urban and Robrock hit the ground running and quickly expanded use of Zendesk’s functionality to generate a range of improvements. Their first areas of focus were Support, Guide, and Explore.

The team was managing hundreds of tickets per week through Support, but Urban and Robrock knew they could dramatically streamline the workflows, especially when it came to escalating tickets to engineering. 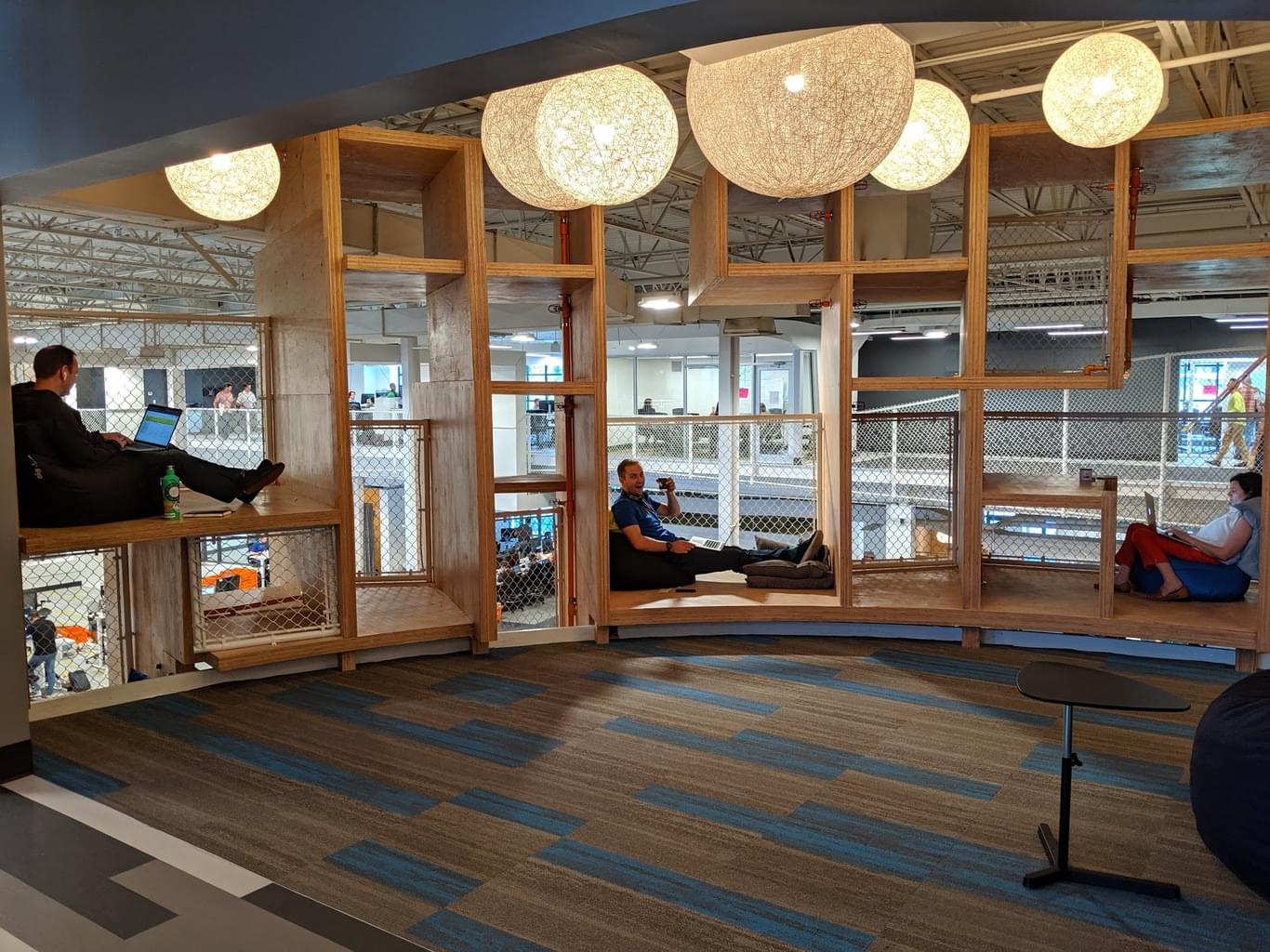 “We thought, wouldn’t it be magical if we could just escalate an issue to engineering without ever leaving Zendesk?” Urban said.

Previously, agents would need to log into Slack, where a Slackbot created a Clubhouse card that would get the request added to the engineering team’s project management system. While that approach worked, it required switching applications, which was interrupting workflows and consuming a lot of mental energy.

Now agents can create a Clubhouse card directly in the Zendesk interface, which automatically notifies the right team within Slack that a card has been created. No more switching, no more interruptions—just a seamless workflow.

Meanwhile, two support engineers created the automated workflow using the Sticky Notes app and built an escalation flow that includes information about the issue, which team the escalation needs to go to, and other details. The result? Each agent saved 1.5 hours per week.

The majority of FullStory customers who contact support are engineers and software developers, so having a robust knowledge base and smart self-service options is critical to empower customers to unblock themselves at any time of day or night.

To get there, FullStory migrated its articles from a previous knowledge base to Guide Enterprise. Guide has been instrumental in up-leveling the discoverability of content, since all articles relevant to the search topic are surfaced immediately, including through the smart “Contact Us” form, which auto-populates articles based on what the user is typing.

“Zendesk Guide provides the first step in self-service help,” Robrock said. “With unparalleled uptime compared to our previous system, it has allowed us to completely eliminate any barriers to accessing information—at any time, from anywhere in the world.”

FullStory is using the Explore dashboard to track ticket volume, ticket type, ticket category, SLA achievement rates, and a host of other useful stats. One area where the company really dug deep was to add subcategories and micro-categories to ticket types. This revealed that more than 25 percent of incoming tickets were sales and subscription plan-related—not technical questions.

With this Explore data in hand, FullStory was able to justify an engineering project that would automatically reroute sales-related tickets directly to Marketo, bypassing the Zendesk workflows completely. That innovation instantly reduced ticket volume by 25 percent and saved an additional 10 hours of agents’ time each week. 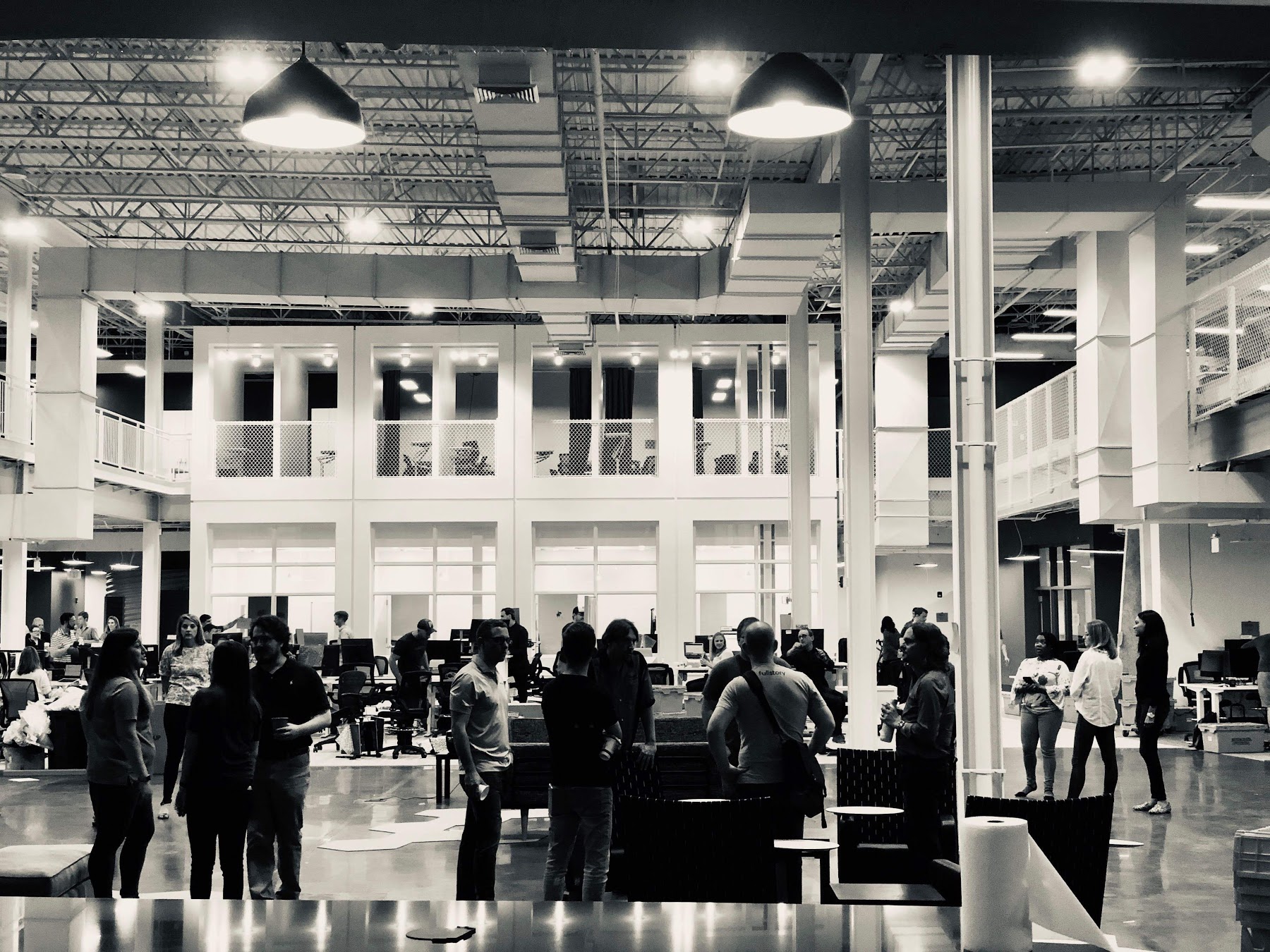 The subcategories are also helping FullStory make better hiring decisions by precisely classifying tickets, making it easy to determine if the next support hire should be an engineer or a specialist.

“If we hadn’t had that data in Explore, I don’t know if we would’ve been able to prioritize engineering time to make that change,” Urban said. “By having the Explore dashboard show us all our stats and analytics in one place, we have our fingers on the pulse of our business—and the data in hand to justify changes that further streamline our workflows.”

Unlocking the Zendesk Marketplace opened up a new world of expanded functionality that the FullStory agents can access without leaving Zendesk. The prebuilt apps that they integrate with Zendesk include Slack, Clubhouse, Time Tracking, Sticky Notes, Salesforce, and of course, the FullStory app.

The team at FullStory has done a lot to expand and extend the functionality of Zendesk to deliver even better experiences and realize a greater return on investment. And FullStory doesn’t intend to stop any time soon. In fact, every quarter there is at least one objective focused on improving Zendesk for employees, customers, or both—ensuring that, as the organization continues to grow, Zendesk will be scaling right alongside it.

“By adding apps from the Zendesk Marketplace, our agents never have to channel switch and can stay in their Zendesk happy place for their entire shift,” said Urban.