Ripped from the headlines: 4 lessons from the year’s top customer service stories 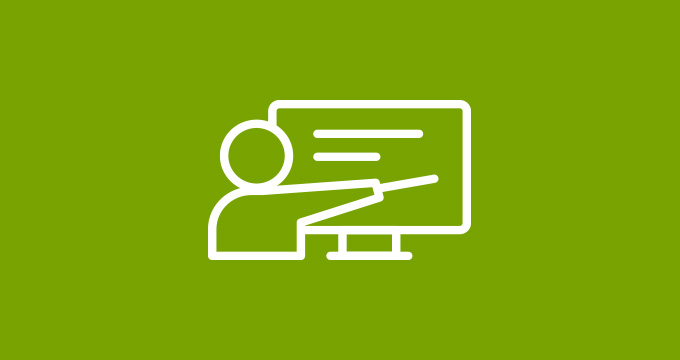 It seemed like every other month there was a new headline about exceptional customer serviceeither exceptionally good or exceptionally bad. But more often, these were tales of poor customer experience. In every case where an interaction between a customer and agent went viral or a CEO made a public, brand-damaging blunder, a variety of factors were at play. We revisited some of the top customer experience headlines of 2013 to see what we could learn.

Lesson 1: Its how you recover from a mistake that counts

Perhaps the most widely-shared mishap from the top was when Lululemons founder blamed alleged faults in the brands product on the size of customers thighs. It goes without saying that alienating or insulting customers only undermines efforts to provide really great service, yet providing really great service is exactly what the folks over at Lululemon did during the resulting PR-fiasco. The brands customer service team was stress-tested by StellaService and awarded Elite status for consistent professionalism and performance under high volume. Kudos!

We know that social media is a powerful tool in the hands of both businesses and consumers, and yet a customer ranting online about poor service does not a news story make. What did garner media attention was the promoted tweet against British Airways, paid for by a customer after the airline lost his father's luggage. The luggage was returned two days and a cancelled trip later, after calls to the airline yielded unsatisfactory results. It's hard not to wonder if intervention by any member of British Airways staff might have helped to avoid the unwanted media attention.

Southwest Airlines also made the news when an employee sued a customer over a series of negative tweets that targeted the employee for providing poor customer service. We don't want to take sides here, but it seems that the story further underscores the importance of providing customer-centric service along every leg of a customer's journey. In this example, the customer asked to bend the rules and was denied. The situation begs the question: How prepared is your team to handle exceptions or to make context-sensitive judgment calls? If you can't give the customer what they want, what else can you do to make them happy?

Comcast CEO Brian Roberts cited the volume of calls the company receives as the reason Comcast has a reputation for bad customer service. His remarks, while holding some water, invite scrutiny without good data to back them up. Has the support team earned their reputation or are they taking the heat for customer frustrations with Comcast's products and services? The more transparent an organization can be, the easier it is to uncover and solve underlying issues. In other words, less finger-pointing and happier customers.

Bank of America boasts an extensive team of social media service representatives, but the company caught some flak earlier this year for mistakenly responding to tweets from Occupy movement protesters chalking up the sidewalk outside a branch in New York City. The bank's replies created speculation that Bank of America uses bots to reply on Twitter, though it later came to light that the bots were actually humans, tied to strict scripts.

By contrast, and in a beautiful example of what can happen when a Customer Service rep is allowed a little creative license, Captain Mike of the good ship Netflix conducted a chat conversation with Lieutenant Norm without breaking character. Although Star Trek wont surprise and delight everyone, Netflix allows agents to engage customers by being, well, engaging.