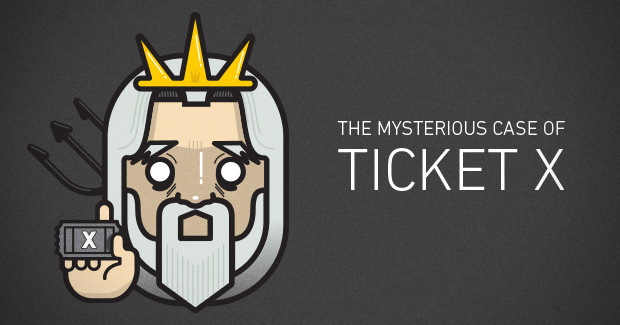 This guest blog post was written by Agent Odysseus, a customer service professional made famous for his ability to think strategically while being overtaken by a flood of tickets

Symptoms
Heres the deal: You should never raise the ire of Poseidon. Yes, I said all sea creatures are dumb. And I might have poked his son in the eye. Whatever. That guy has no sense of humor.

One time, I mentioned that the Pacific Ocean was no big deal, and a day later we received a deluge of tickets, calls, tweets, Facebook posts, and chats. All of them were about the same issue: a heretofore unseen bug. Apparently the Pacific Ocean has a lot of friends.

Diagnosis
This was no less than a flash flood, a torrent of customer communications. They were all coming in at the same time and they were all about the same thing. It could only be Poseidons revenge. Like I said, no sense of humor on this guy.

Cure
The first thing you need to do is get your head above water. Social media managers should respond via a unified front: Were aware of the issue and doing all we can to fix it. Meanwhile, respond to all of the tickets with the same general message and send them in bulk to the correct department. This should give you enough time to efficiently address the issue. If you have a spare moment, eat some cheese.

Conclusion
The best thing to do is to build yourself a lifeboat. As soon as you become aware of an issue that might drown your entire support team, add it to your custom drop down form. If you have a known bug, add it to the form so your customers can automatically choose it as the problem they are having rather than trying to describe the issue in detail. That way your customers will know right away that you are aware of the issue and all related tickets will automatically be sent to the correct place.

And remember: never turn your back on the god of the sea - or tell him the coastline makes his oceans look fat.

Discover other monster tickets (if you dare):
When customers go werewolf on you
Curse of the mummy ticket
Permanent daylight: the cure for vampire tickets
Taking on the dreaded hydra
Zombie tickets

And for the truly brave, The Mysterious Case of Ticket X: the book! 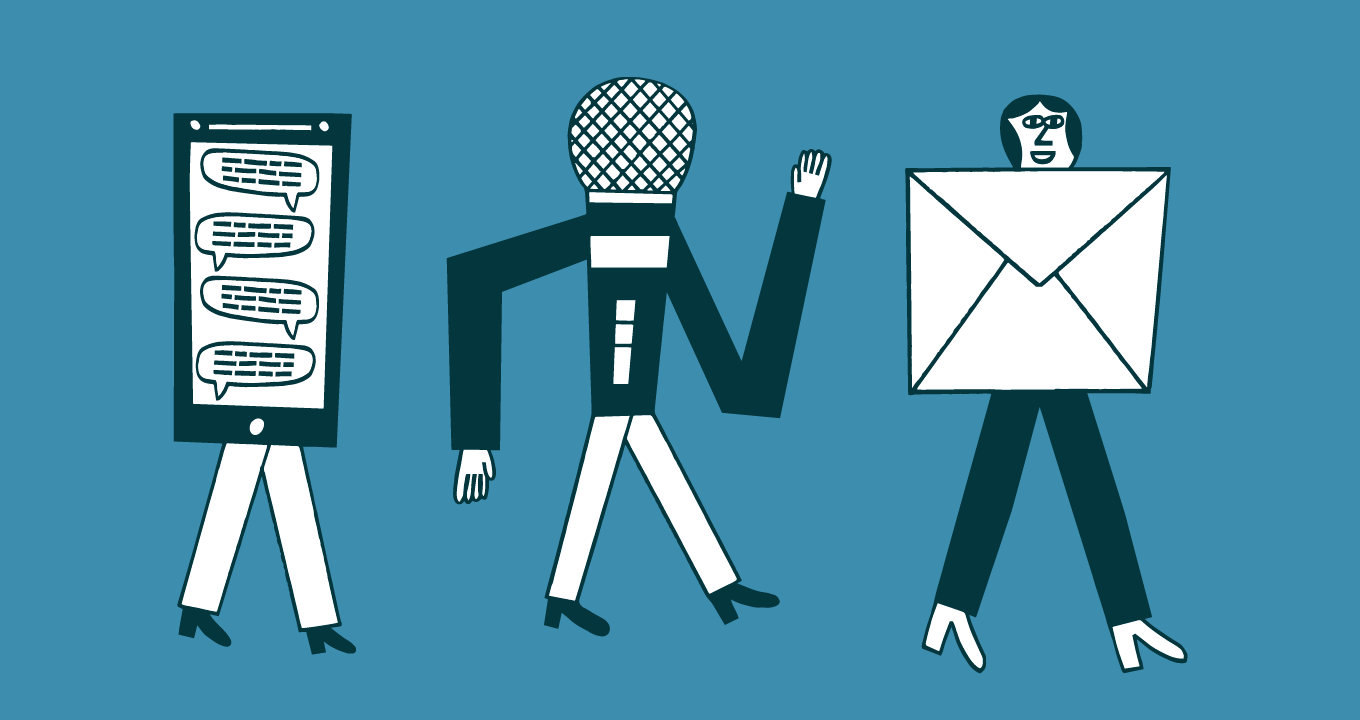 It's more important that ever for companies to have a mobile customer engagement strategy. Here are some expert tips 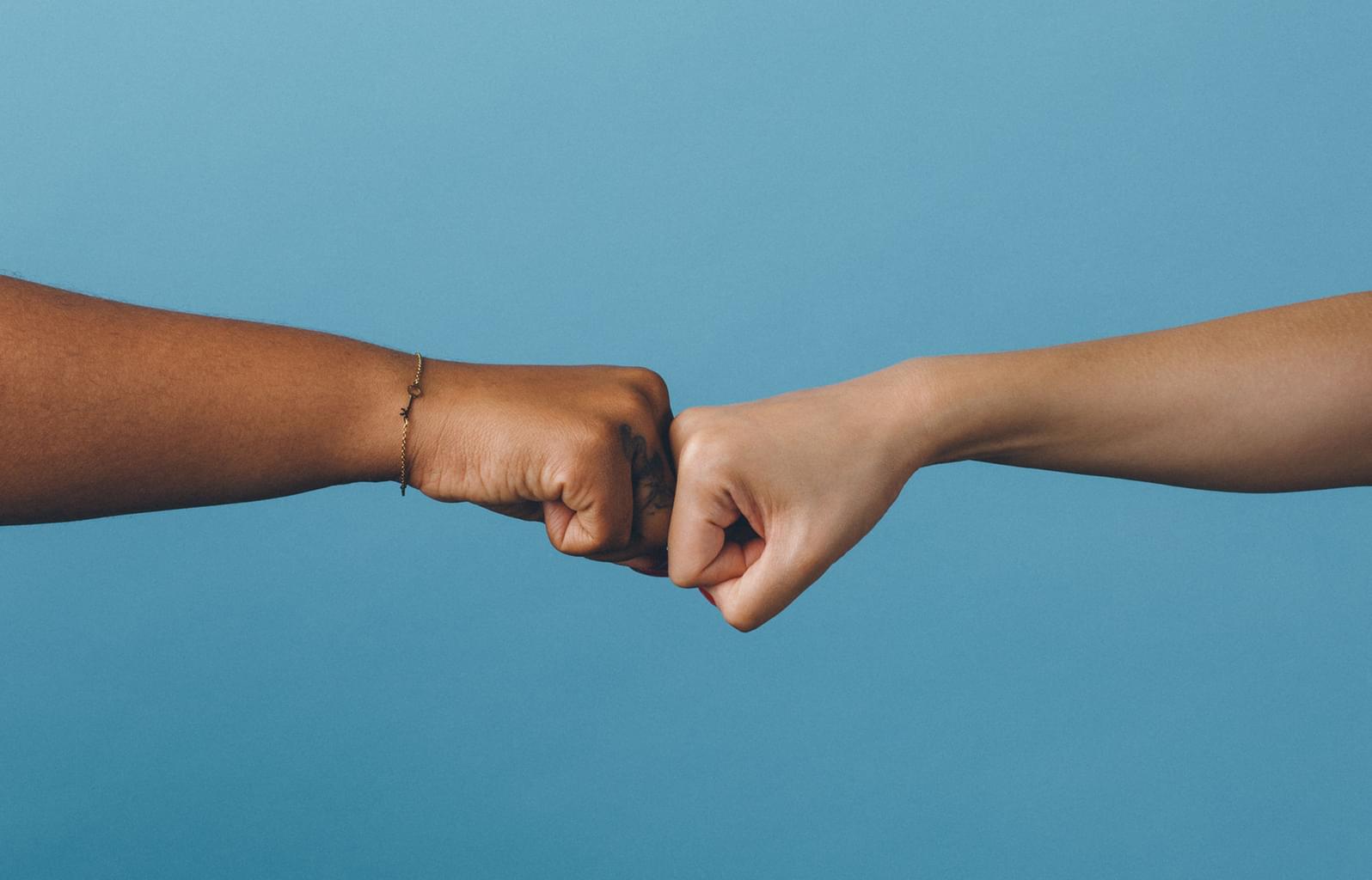 Mobile optimization is an important part of any business success strategy 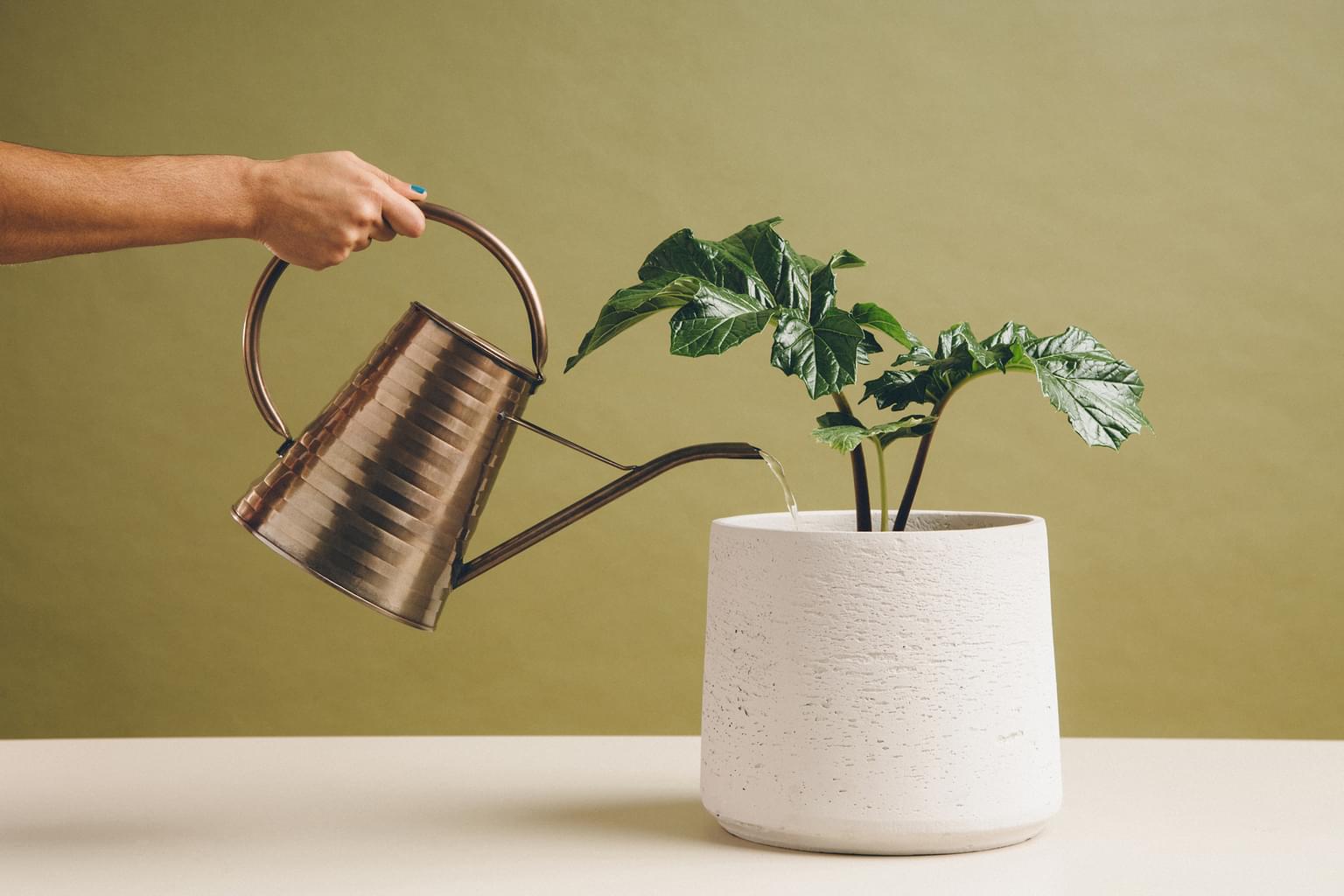 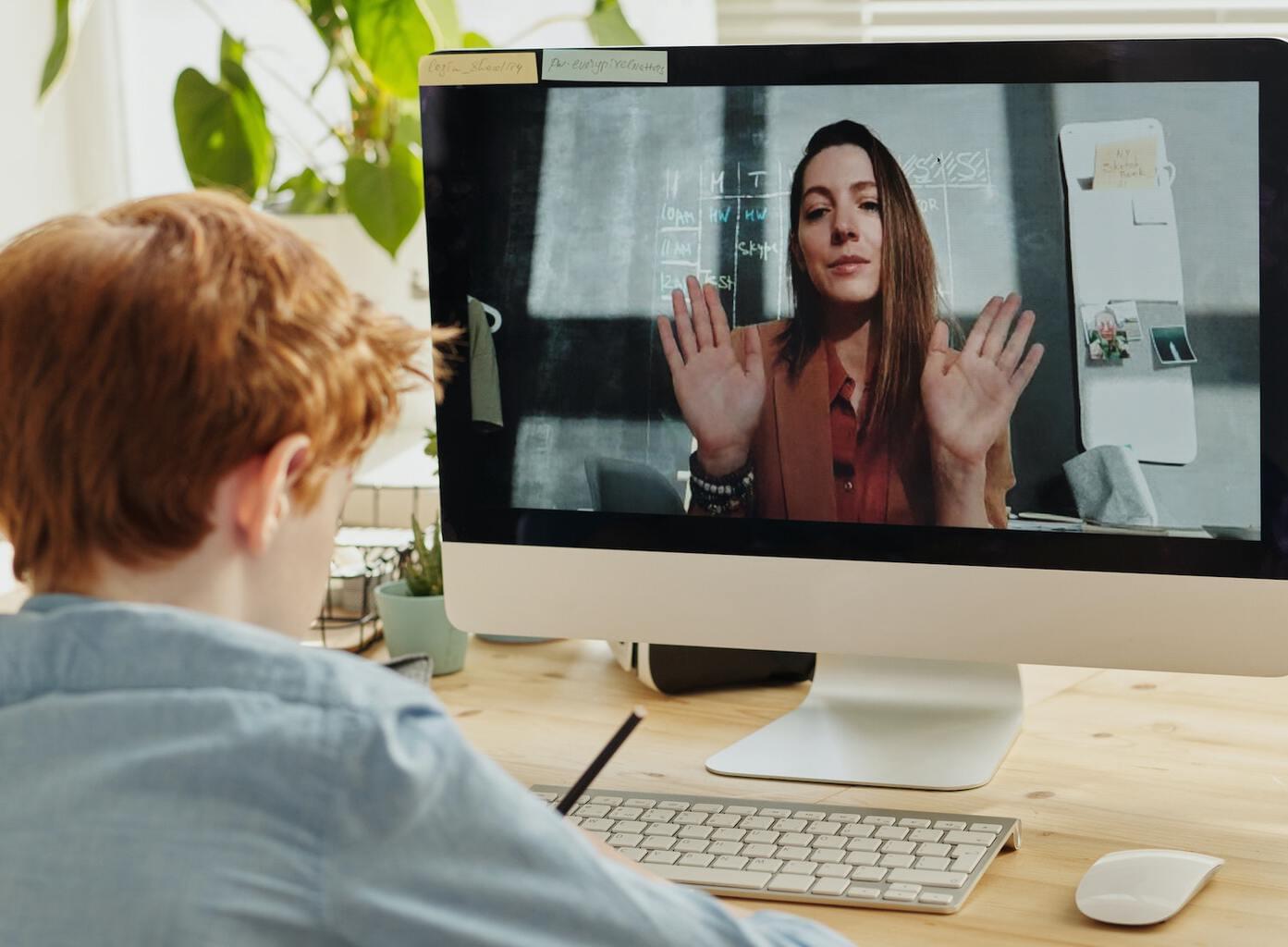 We can cultivate empathy anywhere, even from our living rooms

Right now, connecting with others can be hard. Sometimes it’s the WiFi that cuts out, other…